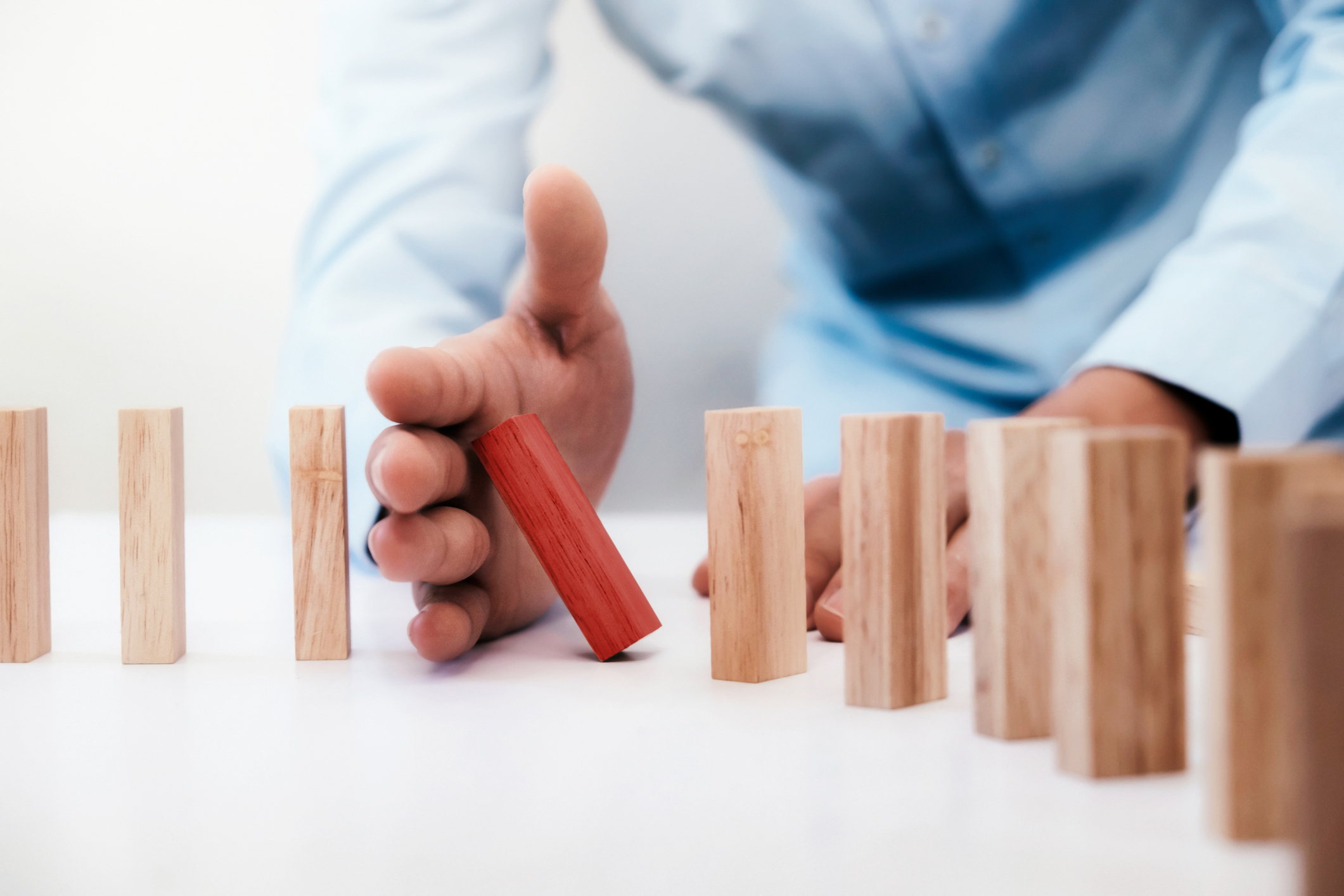 There is a myriad of behavioural factors that contribute to someone excelling as a leader within an organisation.

A colleague asked me the other day if I could name the three worst facets in managers I’ve worked for.

Having worked under the leadership of some excellent leaders and some abysmal ones, I was pretty well versed in the matter.

After a short ponder, I came up with the basic skills a manager should have. This included: coaching, communication, feedback, empowerment and team building.

Sure, you’re probably thinking these are all essential traits a manager should possess. But the fact of the matter is that there are certain destructive idiosyncrasies I’ve seen first-hand from managers which effect people, activity and process.

Let’s start with something I find incredibly frustrating….

1. The leader who doesn’t delegate

In my second ‘proper’ job since leaving university, I inherited a director who lived a little too close to the motto that “if a job is worth doing, then you should do it yourself“.

I joined the business eager to learn and develop. Unfortunately the Director’s leadership method ensured my output was stifled and I felt both demoralised and undervalued.

I found out that there was a succession of individuals who had done the position before me, only to leave the business after a short stay because of similar frustrations.

After a few months in the role, I used my initiative to set up a meeting with a new print supplier. And that was only after analysing we were paying well over the odds for our print and production.

You’d think that saving money for a business was a good thing. However, my actions were met by an angry outburst from my Director.

Why? She was disgusted that I had got involved in matters which she felt didn’t concern me.

Perhaps the Director felt threatened with the possibility that the people she employed would one day take her job. Or perhaps she just found it really difficult to change old habits.

I left the role after less than 12 months. My lack of involvement in anything outside my job description was really stifling my skill set.

Following that experience I have always tried to be a manager who utilises the strengths of my various team members. That especially goes for the newer or more junior staff, since they may have a certain creativity or ability that you just don’t already possess in your current team.

And as for the Director I left behind, well, let’s just say she didn’t last much longer with that business.

A good leader is someone who displays pride in their team’s work.

Unfortunately there are managers out there who relish in taking too much credit for a team’s output.

Obviously, this can lead to a degree of perceived arrogance amongst their peers and resentment amongst the team they are managing.

A good leader is also someone who is self-aware and who understands the impact they have on others.

The Director in the example above conducted her work in a bubble, thus never really understanding the implications of her lack of a team ethic.  She therefore succeeded in alienating people and disengaging the team she managed.

It was certainly true that this particular director was an example of an old fashioned leader; someone who believed that their leadership was beyond reproach.

It was perhaps excessive arrogance in this director that created executive isolation and the fear of delegating tasks to her team members. Though, that’s no excuse.

Over time this creates a working environment of fear, blind obedience and compartmentalisation.

The result? Workers will do the bare minimum to keep from being disciplined or fired.

But can you really blame them?

Workplace bullying can be defined as:

“The repeated less favourable treatment of a person by another or others in the workplace, which may be considered unreasonable and inappropriate workplace practice. It includes behaviour that intimidates, offends, degrades or humiliates a worker, possibly in front of co-workers, clients or customers.”

Rarely do we see the old-fashioned method of management of barking out an order or two and sitting back, waiting until a task is completed.

Today’s effective leadership is about engagement, not heavy handed bully-boy tactics. That will only find a manager isolated and unsupported by their immediate team.

I’ve known managers in the past who have thought nothing of belittling and intimidating individuals in the workplace who they felt didn’t quite come up to scratch.  They wrongly believed that this was a fantastic tactic to try and gently remove a particularly individual out of the business.

But employers should realise that they have a ‘duty of care’ to their employees. And yes, this includes dealing with bullying at work.

There are measures outlined by the government you can take if you are being bullied, which you can read here.

If you are a manager, then you should ask yourself: are you are guilty of any of the ineffective behaviours above, and if you are, are you capable of changing?

Or could it be that you are unaware that you have any negative traits in your leadership style and possibly need some feedback from your team to show you the light?

Either way, it may be time to do some self critique. Plus, it’s always good to do an anonymous employee satisfaction survey.

You can find out more about those here.

By the way, if you fancy subscribing to our blog for a weekly update sent straight to your inbox, click here.