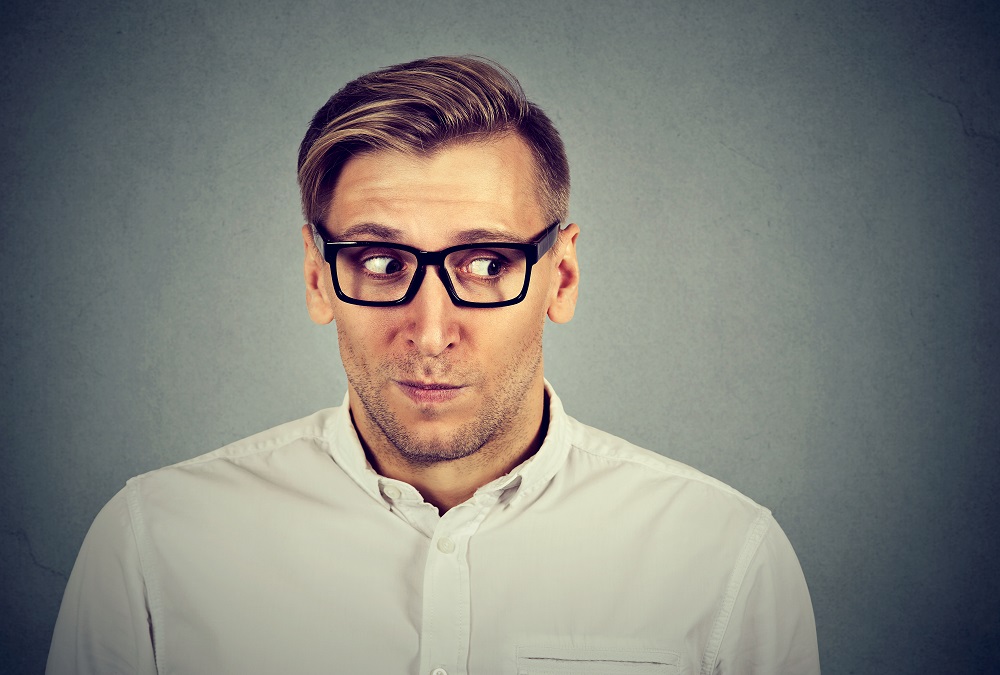 “The only source of knowledge is experience.” Albert Einstein.

We all make mistakes, especially when we first start out on a path (professional or personal).

Believe me; I made a few real doozies, when I started out as a recruiter.

And I’m sure I’m not the only one…

1. Not checking the salary requirements.

Hands up if you’ve ever screwed up your recruitment because of a salary issue!? (My hand is up).

When I first started, I didn’t realise how crucial it was to get the salary offering locked down from the word “go.” It didn’t cross my mind how much remuneration could vary across companies, sectors and based on the candidate’s experience, knowledge and skills.

Everyone just negotiates, don’t they?

As you have probably guessed, one of my clients found the “perfect” candidate, offered them a job and were immediately rebuffed because the salary was far lower than what they’d wanted.

The point: always be clear on salary.

Monetary confusion and sloppiness will irritate your candidates, make you look a bit clueless and ultimately confuse the entire process.

If you’re working with a recruitment consultancy, make sure it’s all clear to them too!

Not sure how much you should be offering a new recruit?

Go onto Indeed and do a bit of salary benchmarking research; how much are other companies offering for the same role?

Make sure you take into consideration your location, the benefits package and potential competition (can you afford to pay a little bit more, for a better recruit?).

One last thing: don’t go into denial and start thinking “I’m sure we’ll be able to persuade them to take the lower salary later.”

This rarely works out and surprising your candidate with a low offer will leave a bad taste in their mouth.

2. Not doing a telephone interview.

So, you get the perfect CV plonked on your desk! *Exciting.*

But you ring the number a couple of times and can’t get through, what do you do?

I’ll tell you what you shouldn’t do; take a risk, pop them an email and invite them straight in for an interview (with yourself or your clients).

I have done this once – and that’s because it went so terribly wrong the first time.

I’m pretty sure, had I made the initial call, instead of simply going off the CV, I would have realised (within seconds) the complete lack of cultural fit.

And I would have told him to wear a suit!

A CV really doesn’t tell the whole story and what’s the point wasting time, meeting someone face to face if it’s obvious from one conversation that they are totally wrong for the job?

Back in the day, I had a first-class candidate who had all of the right qualifications (plus extra), an extremely impressive track record and a great personality.

But he was a nightmare to work with; I couldn’t get hold of him for days, he rearranged interviews on a whim and he clearly thought a lot of himself.

To cut a long story short, after a couple of weeks covering for his lack of passion and fighting his corner, my client offered him the job. Which he turned down, almost immediately.

He took a counter-offer from his current workplace and it soon became clear that this was what he was hoping for in the first place.

Because he was such a great candidate, I ignored that those gut feelings and nagging doubts, put all my eggs in one basket and ended up back at square one!

This one’s a tough one, because people do deserve a second chance – and I’m not saying that my candidate should have been removed from the process, just like that.

However, perhaps if I’d have taken more time to suss out his current situation and job satisfaction, I might have realised sooner that he wasn’t a serious candidate.

I certainly wouldn’t have put all of my eggs in one basket.

We all have to learn from our mistakes, both at work and in our personal lives, so there’s no point fretting. It’s how we get better.

I’ve certainly learnt the importance of…

What mistakes have you made? Are they similar to mine? What have you learned from them? 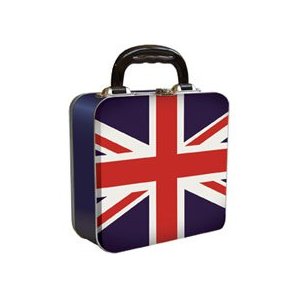