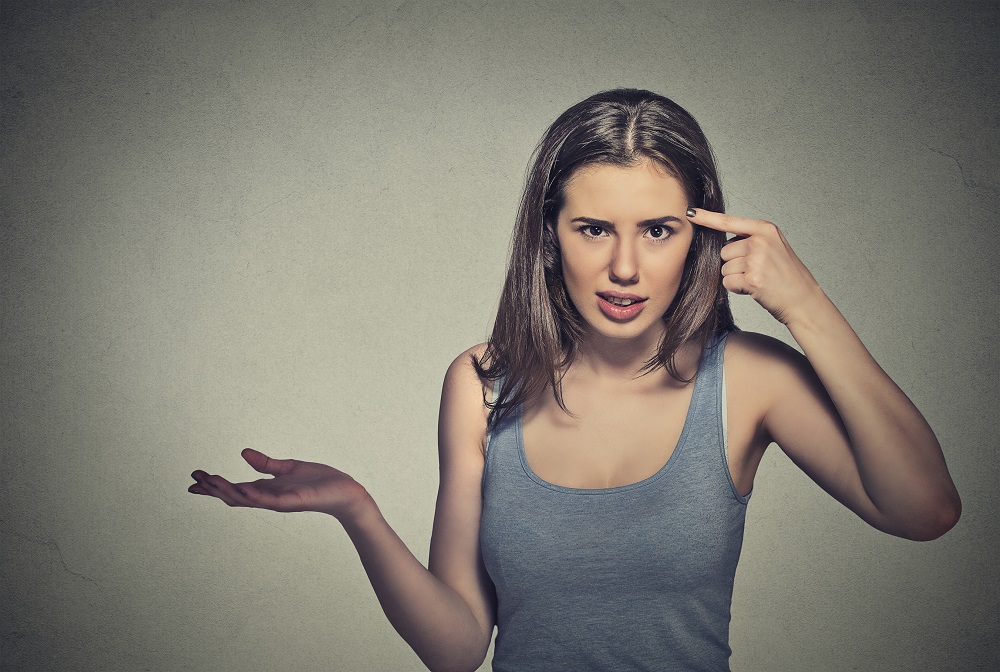 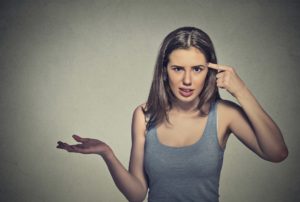 I know; interviewing candidates can be boring, frustrating and laborious.

And with roughly just 60 minutes to make an informed decision – it’s pretty damn stressful too.

So you need every single question to count; to reveal something of value, to keep the conversation going and to impress your candidates in the process.

Unfortunately, the five extremely common but utterly pointless interview questions in this week’s blog certainly don’t do that! Let’s take a look…

The age-old and entirely predictable interview question is so over-used that almost every single job candidate will be prepared for it.

And unfortunately, 9 times out of 10, you’re not going to get an honest answer. You’re much more likely to get a canned response that can be turned into a positive like…

And can you even blame them? What do you expect them to say?

If you genuinely want to find out about a person’s weaknesses, you should take a different approach.

There’s simply no point asking the question if you’re not going to learn anything new about your candidate.

As a bit of a cheeky little alternative, you could phrase the question like this…

“When I ask your referee, what will they say your biggest weakness is?”

The fear of getting caught out will yield a much more honest answer – and of course, you don’t actually have to ask the referee anything of the sort!

But in general I’d just steer away from it – it often makes candidates feel uncomfortable and they’re certainly not going to be impressed by such a cliché!

2. Where do you see yourself in five years?

Again, because this cliché is so well-known, most candidates will be prepared for it – and most will fib…

Many candidates are just going to say what they think you want to hear.

The stock answer is: “I’d like to be working for your company, in a stable, senior position that I have reached through steady progression” (or something along those lines).

It’s highly unlikely that you’re going to get a remotely interesting (but damning) answer like “travelling around the world,” “working for Google,” “living in Australia.”

Always think to yourself: am I going to learn anything new, interesting and genuine by asking this question?

3. How do you handle conflict?

There are a few variations of this old gem, but each question is essentially two-fold: ‘are they likely to start conflicts in the workplace (and if so, why)? And when someone else gets confrontational, how can they cope with that?’

You can probably expect a generic answer along the lines of ‘I had two colleagues who were arguing about X, Y and Z, so I stepped in and calmly spoke to them both until the issues were resolved.’

This removes all blame from the candidate and shows how great they are sorting out other people’s issues… But is this really the answer you were looking for? And is it even true?

The problem is this; you don’t really want to hire someone who gets involved in conflict but by asking the above question, you’re pressurising people into admitting that they have, at some point, been involved in a conflict.

So your candidate is in a lose-lose (lose) situation; say they’ve never had any conflict and risk irritating you, make up a cheesy story (like the one above) or admit to being involved in a conflict – which is bound to put you off.

This is all likely to make your candidate feel uncomfortable and worried about answering negatively – so why bother?

Instead, use your initiative…

Your own observations will reveal more than a forced, pressurising interview question.

4. Why do you want to work for this company?

“I just need a job,” “I hate my boss,” “I want more money,” “my commute is a pain in the arse…” are just some of the many (perfectly acceptable) reasons why people might want a new job.

A lot of the time it’s not because they really, really (really) want to work for you, specifically.

So by asking this loaded question, you’re asking your candidates to fib, exaggerate and generally just stroke your ego a little bit; it’s just pointless – and a bit awkward!

Ok, so occasionally you may get a candidate that just really, really (really) wants to work for your particular company – but you’ll probably be able to tell if that’s the case.

They’ll know loads about you, they’ll be enthusiastic and emphatic and probably won’t be applying for other jobs; generally, that passion will shine through.

You don’t need to ask the pointless question!

5. Who would you prefer to be; superman or batman?

You probably recognise this or a different version of the weird, left-field question…

In my experience, there are three kinds of interviewers who ask these questions and each of them is looking for someone a little bit different…

So essentially, your interviewee has to make a snap decision on what you want from them, knowing that you could be looking for a variety of very different things…

Wouldn’t you be just a little bit put off? Is it really worth it?

If you are dead-set on asking one of these left-fielders (for whatever reason), I have 3 tips…

So there we have it…

If you’d like some advice on what you should ask them, check out this blog post… 50 Interview Questions You Could Ask Job Candidates