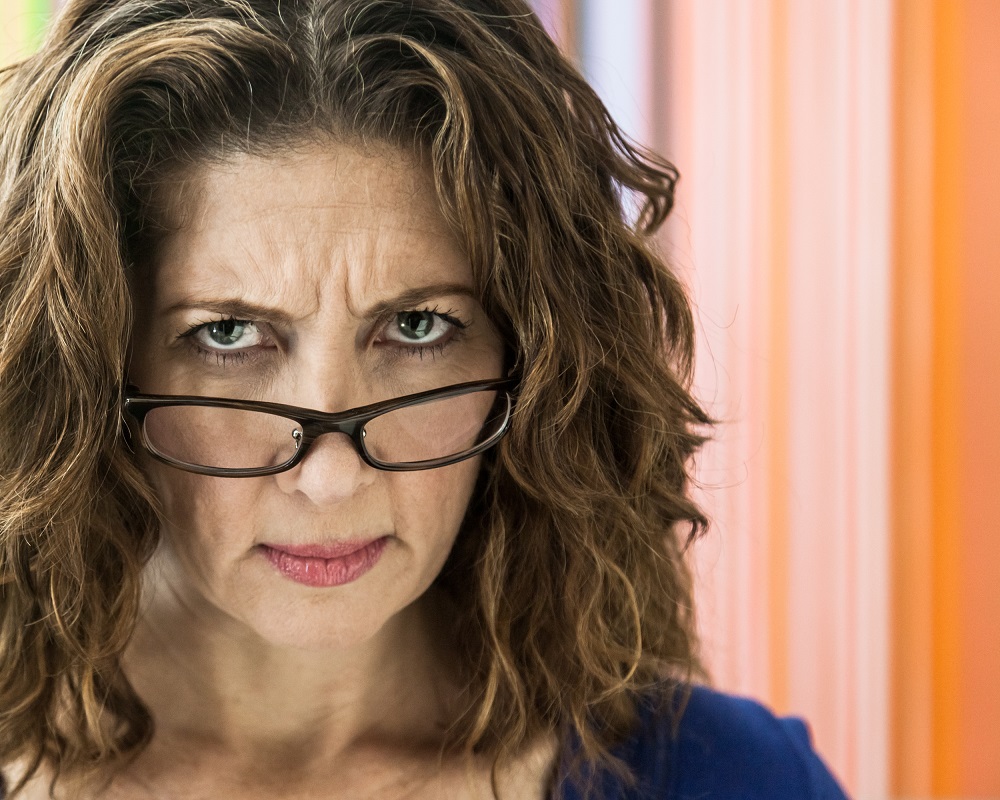 We live in a job-hopping world right now, so approaching “passive” candidates is actually a pretty worthwhile endeavour – if you do it right.

Problem is; passive candidates are kind of high-maintenance.

You have to work hard and stroke their ego, show them how much you care and really sell the benefits of your vacancy to win them over…

1. “Apologies for my direct approach.”

Bet you’ve seen this (or something similar) before?

1. It’s boring. Most passive candidates (especially the good ones) will have heard it all before from other recruiters. It doesn’t sound new, personal or remotely exciting.

2. It sounds generic. And of course, if they’ve heard it all before, they’re just going to think it’s another irrelevant mailshot sent out to every Tom, Dick or Harriet.

Thing is, if you’re genuinely approaching your ideal candidate, you need to wow them. And this kind of predictable opening isn’t going to do that.

Instead take the time to research the candidate, personalise your message and be friendly! People will respond much better to a human email, than a robotic one.

If you are sending out a mass mailshot, then obviously it’s impossible to personalise completely, but you can at least still make the text sound friendly, original and human.

2. “This is an opportunity of a lifetime.”

It might be a fantastic job, your team might be full of the friendliest, most efficient people ever and there might be heaps of opportunity for progression, but the above hyperbole doesn’t say that.

What it actually says is: “this is a spammy email; I’m attempting to sell you something.”

People are cynical about cold calls, social media messages and ‘spam’ so your first point of contact should be warm and friendly; it’s about starting a conversation and building a relationship.

Remember, a passive candidate may not even know they want a new job yet.

So you are going to have to work pretty hard to convince them that they are looking for a new opportunity and that your job is the right one for them – that’s no mean feat.

Click here to check out some great tips on how to go about doing this.

As mentioned earlier, you need to make the conversation about them, let them know how fantastic you think they are and how well you think they’d fit into your (or your client’s) team.

Also, the more you go on about how “amazing” the opportunity is, the more cynical your candidates will become – it kind of comes across desperate.

Not everyone in the world is motivated by money. Yes, it is a big factor, but it’s not the only one.

In fact, many people are motivated by…

So, if you approach someone who’s settled at a company, who gets on well with their co-workers and who can live comfortably on their current salary – it’s going to be difficult to win them over.

And repeatedly telling them “but this job pays more” kind of misses the point.

If they tell you it’s not about the money – don’t ignore them, chance your tactics.

Now this is a biggie. Actually, it infuriates candidates.

Remember, you are calling them, you think they’re an ideal candidate and you are trying to persuade them to consider your role… not the other way around.

They will (at least) want to know…

Besides anything else, it’s pretty bloody difficult to sell the benefits of a job vacancy, when you actually can’t say anything about that vacancy.

(Obviously, in some cases confidentiality is necessary, but if you do have a choice, why be secretive?)

PS. It’s also annoying when recruiters cold-call passive candidates and ask to see their CV before discussing the role in full. You called them. You should know enough about them to know they’re right for the role. And you should be making the effort, not them.

If you’re going to start calling passive candidates you need to be fully up-to-date with the role, the company (which should be easy if you’re internal) and actually, the entire industry.

Firstly, this will help you to structure the conversation based on why they will definitely, absolutely want to join your team – as opposed to the generic conversations we mentioned earlier.

And secondly, you won’t look like a complete novice/plonker when they start asking you questions that you don’t know the answer too.

If you spend the entire conversation “umming” and “ahing” you’ll look unprofessional and lazy and that’s hardly going to impress a candidate – is it? They’ll just feel like you’re not that bothered.

Learn the details of the role back-to-front, keep up with industry news and know your company.

Obviously, errors like this are a huge no-no. You’ll lose credibility, look lazy and unprofessional and of course, it’s a dead giveaway that the email is just part of a huge spammy mailshot.

But the point is; mistakes (however small) rarely go unnoticed.

So whether you are emailing an individual candidate or email-blasting thousands, make sure you read and re-read and re-re-read what you’ve written before pressing send.

If you make mistakes, you’ll look unprofessional and lazy and that’s definitely not the best way to make your candidates feel loved is it?

Is it even worth it?

As you can imagine, this kind of hiring is not easy – it takes (a lot of) time.

But it is worth it if you consider the fact

To make everything a little more efficient, you might look at creating a talent pipeline  so that in the future, you already have all of that talent at your finger tips (this is where recruitment companies excel).

If you’d like some more info on attracting passive candidates to your business, check out these posts: