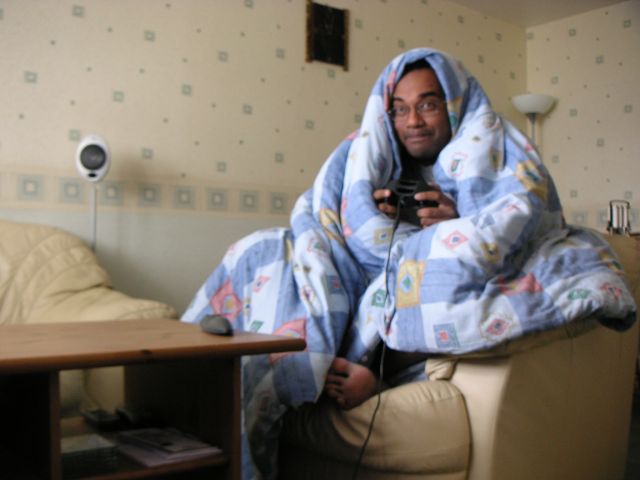 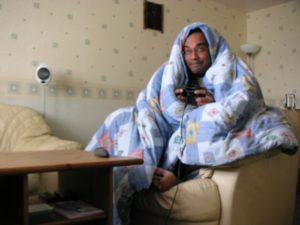 When businesses set out their financial plans for the year, it can be nigh on impossible to calculate the amount of money that sick days will cost them.

In a survey from August 2013, XpertHR’s benchmarking research on absence rates and costs found that seven out 10 UK employers don’t measure what absence is costing them.

This was based on research from 312 organisations with a combined workforce of 407,388.

So, do you know how much sick days are costing your business every year?

It is thought that absenteeism from just one person can cost a business in the UK as much as £1,000 every year.

Although it may not seem that one person calling in sick for just one day is a massive issue, when you add the decrease in productivity with the increase in strain on other people of the business, it can soon become a problem.

There are usually more ramifications of an absent team member than you will envisage.   For instance, you may have to get a temp in to cover the missing member of staff or perhaps a project’s timelines may slip.

Unfortunately, we have seen a reversal in this trend as the mean (or average) rate of sickness began to rise again last year, but only slightly to 2.6% from 2.5%.

There are incidences when there will be genuine reasons for a member of staff to be absent from the business.  Viruses and musculoskeletal injuries are amongst the most common short-term illnesses, with stress and depression typically the reason for long-term absences from work.

Getting a member of staff to prove their mettle by coming into work with a heavy cold or flu, could cost you dearly if they infect their colleagues, causing a domino effect of people calling in sick.

So, although there may be a temptation to make an employee feel guilty for taking time of out of the business with illness, it really shouldn’t go against them if the reasons are genuine.

We all know of members of staff, either past or present, who have plenty of random days off from work with erroneous excuses.  Some will follow a familiar pattern by ringing in sick on a Monday; playing excuses bingo, blaming food poisoning or a poorly cat.

This needs immediately nipping in the bud.  You need a reliable workforce and you also need to make that staff member understand that unplanned absences are unacceptable and that you will be monitoring them going forward and that you expect a big improvement.

Whether or not you pay for sick leave, the policy should be in place for people who are genuinely ill and if any staff are abusing this then they either need to buck their ideas up or be replaced.

Many companies have stopped paying sick pay altogether and unsurprisingly these businesses have seen a dramatic drop in the amount of sick days their employees take.  We have spoken to companies who have seen a reduction in sick days by as many as 60%.

With sick leave, both real and feigned, costing UK businesses an estimated £11billion a year, something obviously needs to be done to encourage the shirkers to buck their ideas up. Scrapping sick pay is a unfortunate by-product of people taking duvet days and it is the genuinely sick that have to bear the brunt.

Lazy employees have always been an inherent problem in business and throwing sick days is really just the tip of the iceberg.  Read our guide on 10 ways to counteract lazy employees, here.