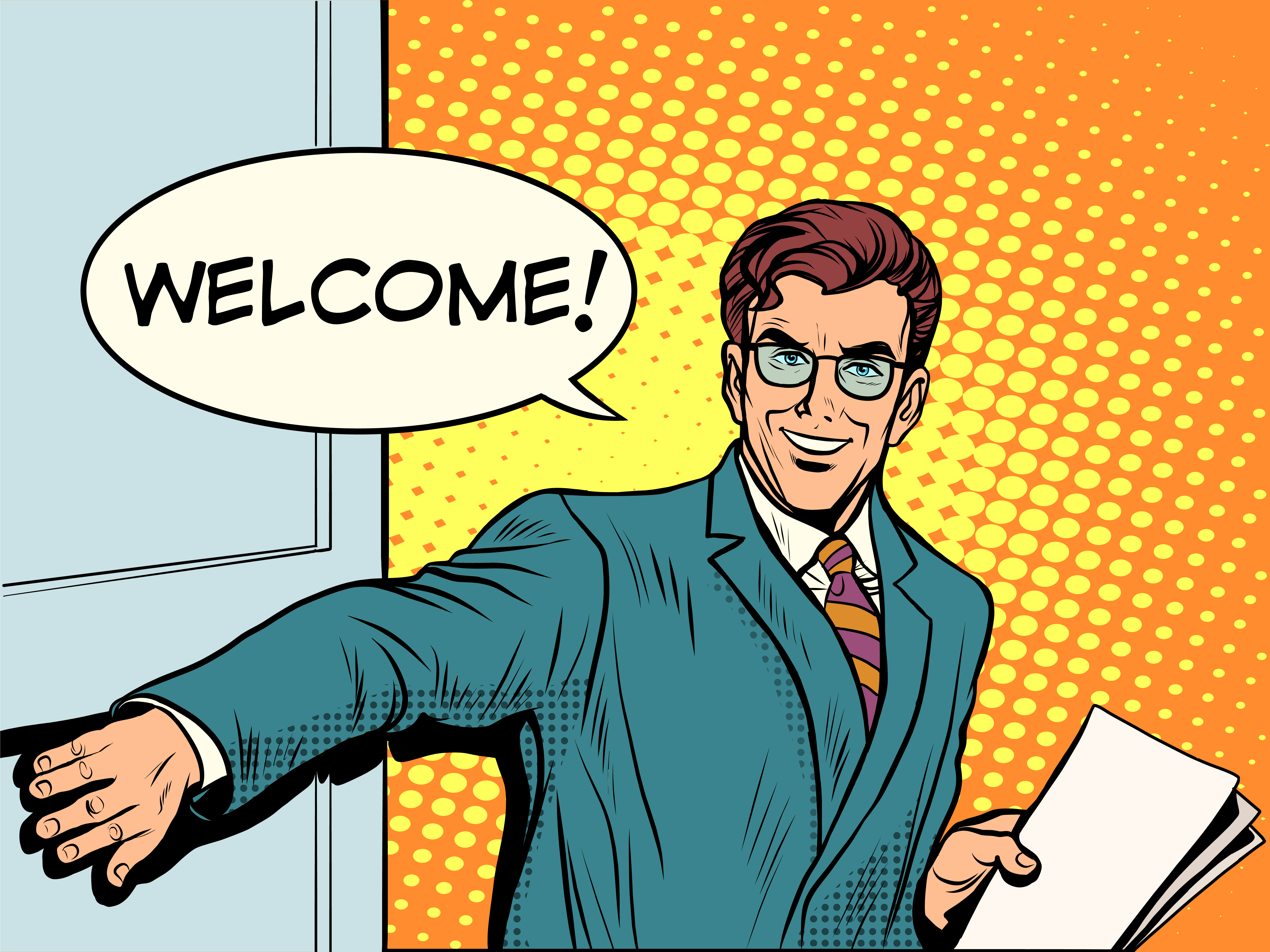 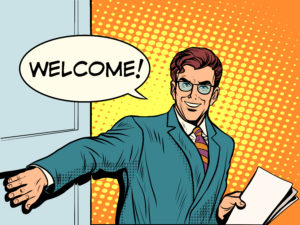 I’ve said it before (many times) and I’ll say it again – recruitment is a two-way street.

Yes, the pressure is on your candidate to WOW you with their personality, skills and experience…

But you are also very much on trial – especially in a competitive job market.

Unfortunately, many interviewers forget this and end up sabotaging the whole process themselves! Are you one of them..?

Admit it; do you like the sound of your own voice a bit too much?

Have you been known to get a bit overexcited and chatter on for too long? Ever walked out of an interview and thought “I genuinely didn’t learn anything about that candidate..?”

A good interviewer will take time prior to the interview to come up with a list of leading questions they hope to ask their candidate (click here for some examples).

Then, during the interview, they’ll let the candidate do most of the talking, with the addition of occasional probing questions as and when they wish to find out more.

It should be much more like a conversation than a lecture.

Think about it; you want to find out about their personality, skills, experience, interests and weaknesses – you’re never going to do that if you’re droning on for a whole hour.

If you find yourself talking more than your candidate, stop, take a breath and ask them your next question.

Of course, amazing candidates will wow you so much with their fantastic and detailed answers that you’ll be rendered speechless anyway.

Of course, you also shouldn’t sit there silently, just staring at your candidate (awkward…)

You do want them to do most of the talking, but a two-sided (natural) conversation is going to allow you to dig deeper into the things that you (and they) want to talk about, without causing undue tension.

It’ll also reveal more about their personality (do you get on, are they friendly/confident?).

As you can imagine, firing off a list of questions, then sitting back silently will feel like more of an interrogation – you’ll see less of your candidate’s true colours and to be honest, you’ll probably put them off the job in the first place.

Always be polite and ask follow up questions to keep the conversation going.

If you need to dig further do so in a friendly way; ‘it sounds like you know where you’d like to be in life, but why choose marketing in particular?”

And if there is an awkward silence at any point, fill it. Ask your next question!

Some hiring managers prefer a more “spontaneous” method of interviewing.

And that’s not necessarily a bad thing – as long as you have actually done some preparation.

On the other hand, if you are in complete ignorance of the candidate’s CV, cover letter and experience, you’re just going to give an incredibly bad impression of yourself and the business.

Prior to interview, to get yourself fully prepared, you should…

You don’t have to stick to your prep religiously, in fact, some spontaneity and natural conversation flow is great, but at least you’ll have something to look back on, should you start getting off track.

I once attended an interview, during which is became VERY clear that my experience and skillset weren’t in line with that the company were looking for.

A quick scan of my CV would have revealed this straight away, unfortunately, they preferred to be ‘spontaneous’ and wasted my time as well as their own in the process.

As far as I’m concerned, this is the worst kind of interviewer.

It’s such an old-fashioned way to do things; barking tough questions and statements and/or snapping at a candidate in a supposed attempt to ‘see how they handle the pressure.’

Most interviewees will already be nervous – is intimidating them really going to reveal the ‘real them?’ Or just a much more frightened version of themselves?

At Response, we firmly believe that candidates perform better when they feel at ease during an interview.

We’re not saying you shouldn’t throw in a couple of more difficult, curve-ball questions if an interview is going particularly well – but we would never agree with making a candidate feel uncomfortable, overly-nervous or even scared.

And do you really think an interviewee will want to work with a company that treat them this way, anyway?

Ever done this to a candidate?

After clearly having finished their answer to a question, the intimidating interviewer will remain completely silent, just watching the candidate, as if waiting for more information.

The awkwardness that ensues will agitate even the most confident of interviewees and many will end up waffling and revealing a lot more about themselves than they perhaps would have done.

Having been on the receiving end of this tactic, I can attest that it comes across as rude and leaves candidates feeling just a little bit silly!

A serious and committed interviewee will show up with a list of questions they’d already like to ask (and will also be able to improvise and come up with new ones as the conversation progresses).

And it is pretty imperative that you’re prepared to answer those questions, honestly.

If you lie, make things up or exaggerate the truth, you’re only putting off the inevitable – what’s the point in hiring someone with false promises, who (when they realise) won’t last long term?

Be as honest as you possibly can and you’ll leave a very positive impression in the candidate’s eyes.

To really sell your company to candidates:

Yes, the job market is competitive. And yes, it’s more important than ever to ‘stand out’ if you’re hoping to attract the best candidates to your business.

However, you don’t need to go overboard to impress.

Asking heaps of outrageous questions and brainteasers, setting silly, pointless interview tasks and/or generally coming across as a little bit “too wacky” will repel people.

I know, I know, some candidates may respond well to this kind of stunt (and perhaps, occasionally they’ll turn out to be perfect for the job) but more often than not, great candidates get put off – is it worth the risk?

So, you immediately click with your interviewee and that’s it, you’ve decided you’re absolutely 100% going to be best friends for life…

Stop, take a step back and chill out, before you scare them half to death.

Often, inexperienced interviewers will (subconsciously) attempt to make a connection with their favourite candidates, bonding over shared negative experiences, gripes and frustrations.

This may sound really obvious, but it’s still one of the most common (and most easily avoidable) mistakes that interviewers make.

Most of the interviewer issues we’ve mentioned above can be put down to one thing: inexperience.

And luckily, there are two easy fixes; practice and preparation.

There are heaps of resources in our Recruitment Blog, filled with the latest industry news, techniques and advice on how to be a great interviewer.