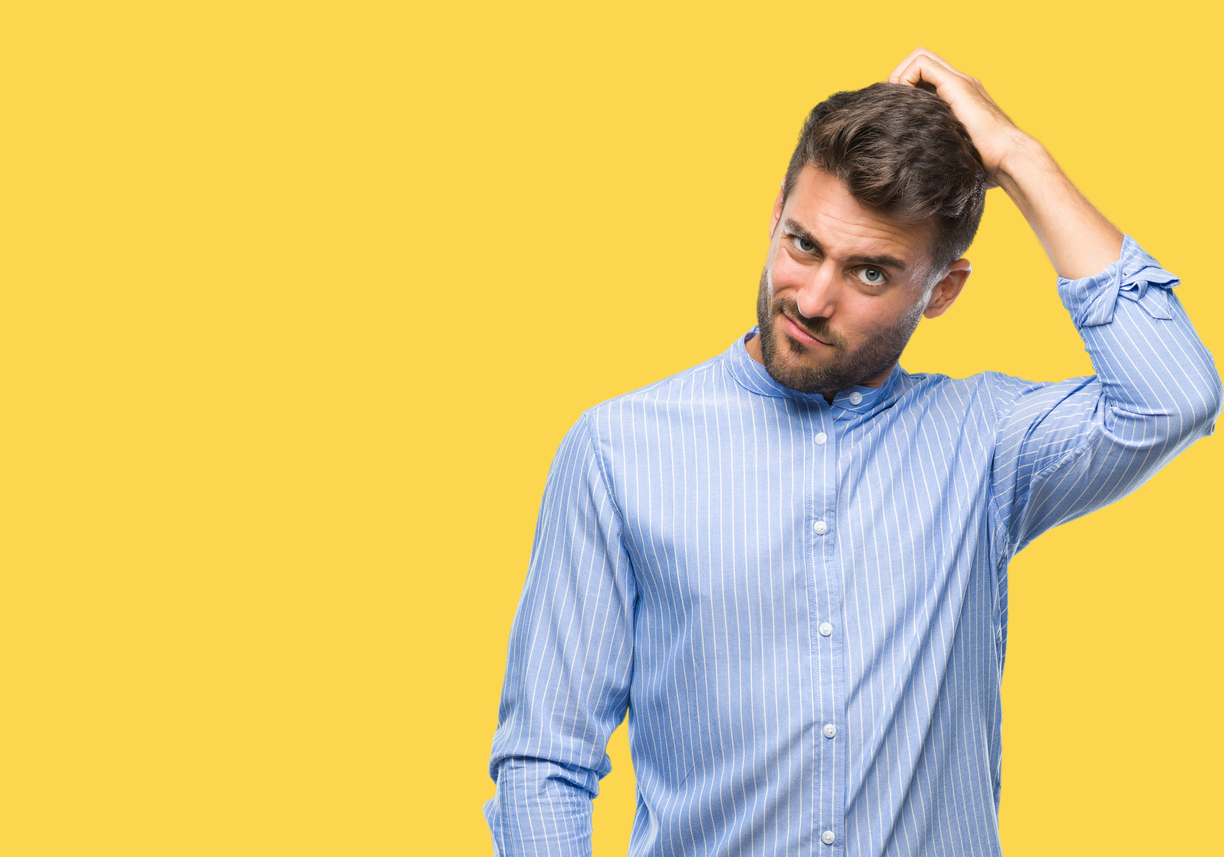 Let’s face it, asking standard competency-based questions are important, but the answers you get in return can often feel very premeditated.

So what happens when you’re recruiting for a technical position?

As an employer, I think it goes without saying that you need someone pretty smart to keep up with the high demands of a thinking-based role.

Logic-based interview puzzles are becoming one of the most effective and popular ways of finding the brightest candidates.

Why should you consider asking brain teaser questions

Brain teasers test a number of different things. For instance, they’re particularly great at seeing how a candidate reacts under pressure and gaining an insight into their logical thought process. Both of which are two essential attributes in the tech, IT and engineering industries.

In fact, they are so effective that big corporations like Google, Facebook, Microsoft and Airbnb have been using this method for a number of years.

Successfully implementing these types of logic-based interview questions alongside standard competency-based ones will give you the edge over your competition and help you identify top candidates in a more timely fashion.

Which, as you know, will save your business money in the short-term and generate more in the long-term.

It also gives candidates a welcome break from answering repetitive questions about their past achievements.

As a forward-thinking business, don’t you want to test their present and future mindset?

To help inspire you, here are a few of the best brain teaser questions used by us and some of the biggest companies in the world. (I’ll give you a crisp high-five if you can answer all five of them correctly.)

If you have a 3 gallon jug and 5 gallon jug, how can you measure out exactly 4 gallons?

The answer to this question takes a certain level of thought trying to devise the right processes.

Firstly, the candidate should state that they will fill the 3 gallon jug and pour it into the 5 gallon one.

The candidate should then empty the 5 gallon jug and pour the remaining 1 gallon from the 3 gallon jug into the empty 5 gallon one.

Finally, fill the 3 gallon jug up again and simply pour it into the 5 gallon jug to make a total of 4 gallons.

Still with me? Good!

How many regular golf balls can you fit into a school bus?

In theory, knowing the exact answer to this depends on a series of variables – which isn’t going to be common knowledge to a lot of candidates.

Instead, this brain teaser is all about testing a candidate’s logic and their ability to identify these variables.

For example, have they asked how big the bus is or whether it’s empty?

You want to find someone who is willing to think on their feet and try to make an educated guess. A candidate who looks blankly back at you or doesn’t even bother answering without any thought probably isn’t the right person for the role.

Why are manhole covers always round?

This example taken from Google and Microsoft’s interviews is another perfect logic-based question.

However, unlike the previous one, there’s a definitive answer.

The candidate in question should state that a manhole cover is round because a circle is the only shape that cannot fall through itself. This means that the cover can’t fall down the hole.

How would you describe the internet to an alien?

While there isn’t exactly a wrong way of answering this, it is a wonderful way of testing how a candidate can summarise a vast technological breakthrough to someone with no prior knowledge of what it is and what it can do.

Having the ability to do this successfully will make the candidate very useful when it comes to doing a pitch or selling a product to a customer or client.

You may even get a few funny answers too, which can help lighten the mood.

You’ve been kidnapped by a gangster. He puts two bullets in consecutive order in an empty revolver, spins it, points it at your head and pulls the trigger. You’re still alive. The gangster then gives you a choice; “would you like me to spin it again and fire, or pull the trigger again right away?”

This particular brain teaser interview question tests a candidate’s ability to work out the probability of things. Firstly, they must take note that the bullets were loaded in consecutive order and the first shot was a blank.

This leaves them with only four possible outcomes:

It’s worth noting that the other two possible outcomes, BBXXXX and BXXXXB, are no longer possible once the gangster had immediately pulled the trigger.

Looking at the four scenarios, the candidate should state that there’s only a 25% chance that the next shot would fire a bullet (number 1).

However, if they chose to re-spin, there would be two bullets left and six total slots, meaning they would increase the probability of being shot (33%).

Hopefully, this has proved useful and hasn’t given you one major headache!

The main thing to remember here is that using brain teaser questions in an interview will give you a quick method of finding out how a candidate works under pressure and applies logic.

With this in mind, you shouldn’t discard a candidate if they don’t get the answer right.

After all, interviews can be quite nerve-racking for candidates.

Instead, think about how they tried to work the question out.

You can teach someone the answer to solutions in your business, but you can’t if they have no idea about the process or solution itself.

Want to read more about recruitment and HR, then subscribe to our free blog today.