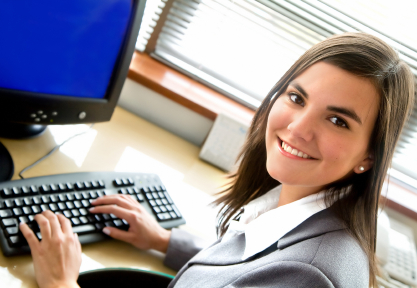 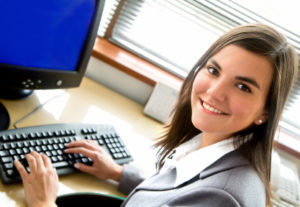 Looking for a new position can be painful enough, but to be told you haven’t got the relevant industrial experience for a role, despite your skillset being seemingly perfect, well that can be crushing.

After all, how else are you meant to get industry experience?

But flip yourself round into to the shoes of the employer, and as a recruiter your role is to minimise risk and get a maximum return on investment as quickly as possible.  Recruiters will naturally gravitate towards someone with industry experience who can slot into a role seamlessly and perform well from day one.

When you think about it like that, it’s obvious why companies and recruiters plump for the safer option.  But are companies missing a trick?

Industry experience: Skills should be transferable

I had the pleasure of meeting a well-skilled, very experienced salesperson last week called Jeremy.  He was recalling conversations that he’d had with recruitment consultants in the previous week.

“They said I’ve got everything they’re looking for, but I’ve never worked in that industry so it would be pointless being put forward to the client as they’ve rejected a couple of other people like me,” he said.

“I can’t work it out – I’m a good salesman, and surely selling is selling?  I pick up things quickly, and I’d even go on any training courses if they thought that might help.”

His frustration was obvious.  I’ve known him for some time, and he is an awesome salesperson.  He’s one of the most numbers driven people that I know and would be an asset to any company – so why doesn’t he get a chance?

It’s symptomatic of the jobs market right now that recruiting companies are being incredibly selective with who they hire.  There is still a general lack of confidence in the overall economy and as a result, fewer chances are being taken.

It’s a pretty myopic view on recruitment which doesn’t just infuriate candidates – it’s not good for recruitment consultant’s blood pressure either.  Jeremy is the perfect example of a great candidate with outstanding transferable skills.  He’s already worked in several different industries, picking each of them up with ease, yet despite his outstanding achievements, when his maternity cover contract comes to end, he’s not awash with opportunities to go for.

Without doubt a large part of that is due to the state of the economy, but companies really are missing out by not giving people like Jeremy a chance.

There are some truly great candidates out there that need that break, but for all the gentle coercion in the world, and regardless of just how good those candidates are, some hiring managers are simply not for budging.

Industry experience: The risk can pay off

I’m not saying that I don’t understand their position.  As a business owner myself, I’ve been guilty of being over-selective with internal recruitment and looking for that absolutely perfect fit.  The problem is that very often that person isn’t out there at that particular time, which in turn leads to procrastination and as a result the business doesn’t move forward.

I’m not saying that companies should take reckless risks – the interview process is all about minimising risk.  My point is that by not delving a little deeper, or refusing to broaden what’s acceptable by concentrating on skills rather than industry knowledge, some truly great people might be passing you by.

This article is absolutely true and the question of relevant experience is a source of serious frustration for candidates. I am an Accountant qualified by experience gained in industry over the last 30 years. I was lucky this week to secure an interview but this was only by going direct to the client, after the recruiter said that they wouldnt be interested in QBE. This type of opportunity is rare and hence my comment about being lucky! During the interview I learnt that the current incumbent was on paper the ‘best thing since sliced bread’ with all qualifications etc. But… Read more »

There seems to be a focus on now – not six months or a year into the future. The requirements are to fill the gap that exists today and not where the company (and their people) will be in the short-term future.

This lack of vision and foresight will long term damage organisations, their people and the broader economy.