They help create a buzz around the office, lift productivity and company culture.

Of course, you’re looking for the core skill, but then also the right personality to slot perfectly into your specific team – so bear this in mind as you read this blog post.

We have covered questions that test a candidate’s personality and emotional intelligence before, but now we want to show you how to test for team players with actual questions you can use.

What does it mean to you to be a team player? 🤔

This is a chance to let them tell you who they are and how they see teamwork.

Do they talk about the actual team or is it all about them leading the team?

Do they sound like the kind of person who will go above and beyond to help when the team is creaking under pressure?

Or do they just go with the flow and get told what to do?

Have they got good examples of times they’ve worked well as a team?

Or do they seem a little nonplussed by the topic?

Do they sound passionate when they talk about team work?

Or uninterested and/or awkward?

Do you prefer working on your own or are you happier in a team? 🤨

You will be surprised how many people will just tell you the truth when you ask a very simple, direct question.

They may admit that they prefer to work alone, or that it depends on the task and the people that would be involved, or that they just LOVE teamwork.

You have to decide exactly what kind of answer you’re looking for.

Can you describe a time when you had to work as part of a team to complete a particularly tough task? 🤔

Competency questions are one of the best ways to assess candidates on specific skills.

Again, listen for talk about pulling together and working well with others to pull the irons out the fire and accomplish the impossible.

These are the people you want to work with when the chips are down.

They may come away from that smiling and talking positively about the team effort, that is the kind of person who will seriously boost your business when you’re under pressure.

If you’re not sure that someone is telling the truth, it’s important to ask probing questions to find out more.

Although if they’re lying, you’ll soon figure it out.

Have you ever disagreed with your manager or colleague? How did you deal with it? 🤨

A good team player still has to speak up on occasion and it’s a good sign if your candidate has had a healthy dispute with their manager or a colleague.

If they say they haven’t had a single disagreement in an old work place, then they’re either the most passive person in the world or they are lying.

Everybody who is doing their job has a conflict at some point.

And that’s not a bad thing.

(Unless of course, they cross the line and conflict turns into a fight or personal vendetta).

But you’re really listening for communication skills and how they handled a difference of opinion, more than the actual incident itself.

You’re looking for basic qualities like teamwork and respect.

Anybody that deflects all blame and refuses to take any responsibility, for instance, is the kind of person that can tear a good team apart at the seams.

So, listen for a balanced tale, with at least an element of humility and introspection.

If they can see there are two sides to every story and they dealt with everything in a professional and healthy way, then that’s good.

Have you worked on several small teams at once? 🤔

This is a skill in itself and only the best qualified team players will be used to and good at working on several projects simultaneously.

If they have, then you know they bring with them a wealth of real-world time management nightmares and lessons learned the hard way.

Most students take part in work and focus groups, too, so listen to them describe the dynamic.

While they’re talking (if they don’t give the info away naturally) it’s a good idea to ask them what kind of role they take in a team.

This will give you an idea of their self-awareness and also whether they’ll fit into your specific team, not just any.

Is there a place for them at your company?

Have you worked with virtual/remote teams? 🤨

This is another unique skillset that is becoming increasingly important in the modern world.

So, if your candidate has managed remote teams, or even liaised with outside workers, then you know they’ve encountered another kind of stress entirely.

It’s a good sign if they can speak honestly about occasional communication problems, which always crop up, and the deadline stress that goes with every outsourced project.

When they start telling you about 2am Skype calls with technical teams on the other side of the world to get a glitch in the system fixed, you know you’ve found a keeper!

Do you make friends at work? 🤔

There is no right or wrong answer to this question.

It’s more about your company culture and how they will fit into it.

Some teams will switch off at the end of the day and keep work and their personal lives very separate.

Others get so close that they go on holiday together.

Of course, if you have a candidate that habitually makes long lasting friendships at work, that’s generally a good sign.

It means they pulled their weight, earned their colleagues’ respect and then proved to be a reasonable human being!

Past performance is pretty much the best indicator you’re going to get when it comes to a team player.

They either are one or they are really not.

So, delve into your candidate’s past, invite them to talk about their old teams and their old colleagues.

Listen to their deadline stories and you’ll know if they could fit right in to your team.

For more HR and recruitment tips, check out our free blog site! 😊 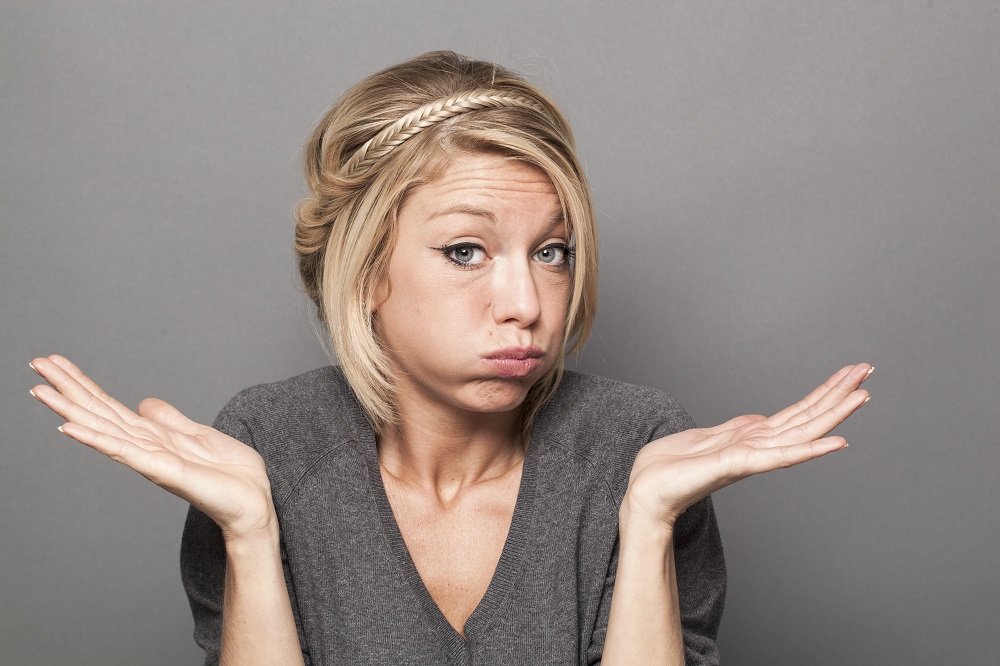