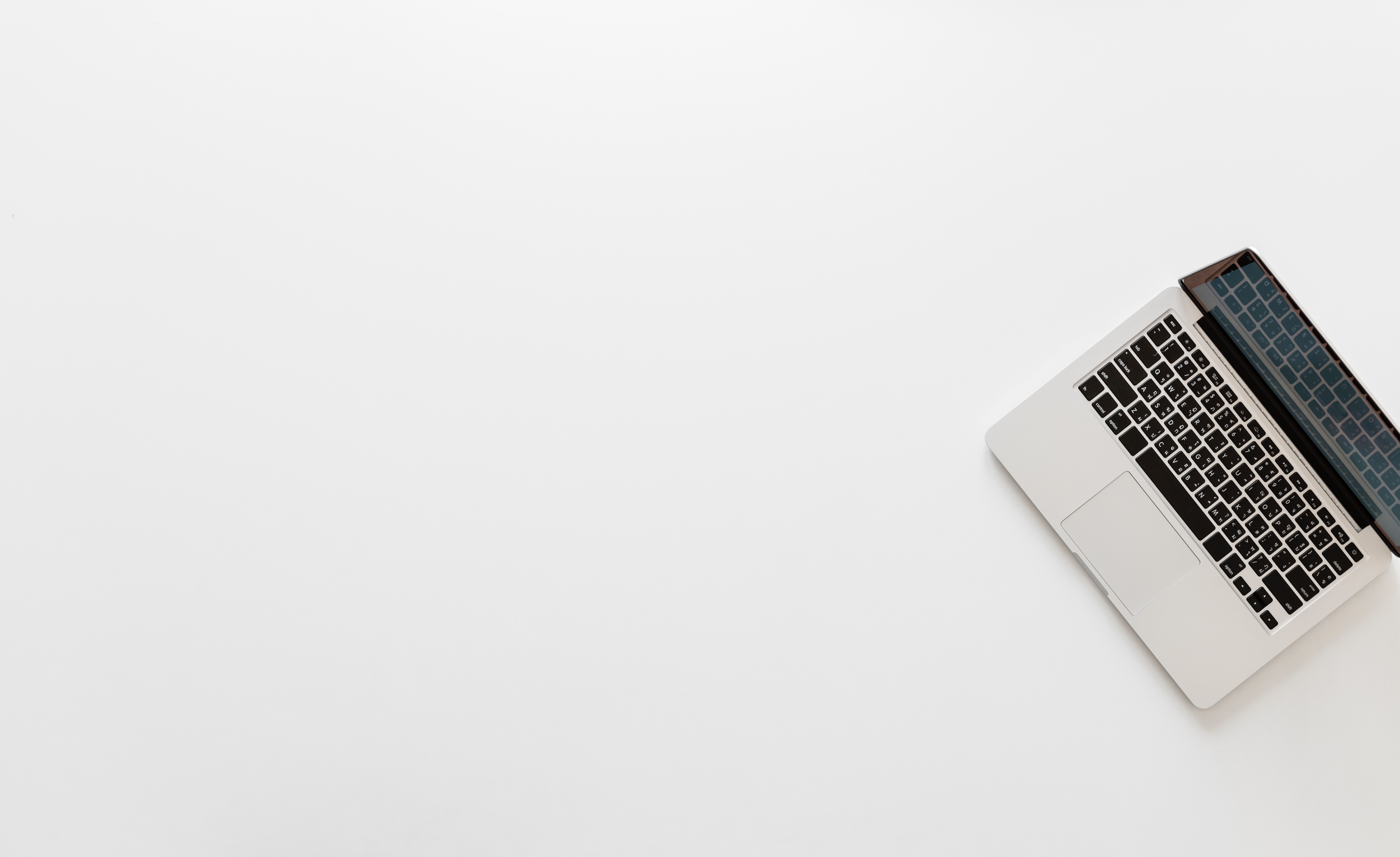 According to a recent survey of 1,000 working adults, the average Brit in full time employment admitted to spending up to 1.5 hours per day on social media.

That’s whilst they were supposed to be working.

That equates to 7.5 hours per week or nearly an entire working day.

Bad news for employers if this is indicative of the rest of the UK.

So, is it as cut and dry as having a blanket ban on all staff accessing social media on their desktop computers at work? Or is that a little harsh?

Plus, are there any advantages to social media use in the workplace?

Ok, its pretty easy to jump to the conclusion that social media is having a detrimental effect to productivity in your business.

But there could actually be some benefits… For example:

A happy workforce is a productive workforce and all that.

Allowing staff to access social media sites such as Facebook at lunchtime (or even during the day) will boost their morale and increase their productivity.

You may think it’s a long shot, but it could actually work in your favour.

If employees are commenting on social media sites such as Twitter or Facebook about what a great day at work they are having, this could entice others to come and work for you.

They may also be able to gauge opinion through something like LinkedIn on a particular business topic which may help you.

In fact, you should encourage your employees to interact positively on LinkedIn about your company.

This will help you build up a presence and even add towards your employer brand.

Every business needs to build good relationships with their customers.

It can be easy to fall out of contact with your clients. You might even go years without hearing from someone you’ve worked with.

With that in mind, social media can be a fantastic way for your employees to build a professional network and keep the ties with their clients.

To the customer, it’s a constant reminder of your company. So when they need someone in your field, you’re doubling your chances of repeat business.

Relationships build brand loyalty, so get your employees using social media for your advantage – rather than their personal use.

Unsurprisingly, I feel the disadvantages far outweigh most of the advantages of allowing staff access to social media sites.

That’s not to say you’ll feel the same, though. Check these out:

Let’s be honest, you employ people to work.

If somebody feels they have enough slack in their working day to go on social media and build a farm, play poker or ‘like’ their friends pictures, then they obviously need more work or need to give more focus to the work they already have.

Or if people are silly enough to moan about their job through social media like Facebook or Twitter, then it begs the question: are they really the kind of people you want in your organisation?

If this is happening in your company and in order to ensure that your staff remain on task, it could be time to take action.

There are an increasing number of scams that are popping up on social media sites.

Obviously, it’s going to increase the chances of a computer being targeted for an attack.

Some of these scams obtain personal data from the computer that is accessing the site and this could spread throughout a network.

With GDPR now in place, is it a risk you really want to take?

After all, it’s not just your employees’ personal data, but your clients’ too.

Some employees will go on social media and air their opinions about the company or their colleagues.

This can cause friction in the workplace and again have a dent on productivity.

If you’re prepared to throw yourself into the middle of this situation and confront the tension head on, then fair enough.

But, my guess is going to be that you’re too busy for that.

We’re not in a playground, so don’t let your employees act that way.

Now all day you see people’s heads buried in their iPhones updating their status or tweeting about the imbecile they’ve just encountered on the bus.

I get it, you don’t want  to come across as an evil dictator and ban social media entirely and that’s perfectly normal.

However, it could be wise to advise your staff they can access social media at lunch or in designated breaks – rather than on company time.

That way, they know you’re aware of their activity and it will play a part on their conscience.

So, should the use of social media be banned?

As tempting as accessing social media is, it comes down to restraint and focus in the workplace.

Just as bosses are savvy to workers pressing Alt + Tab as they walk up to their desk, they are becoming just as wise to their staff wasting the day away on social media sites on their smartphones.

My advice would be to allow these social sites, but only for restricted periods during the working day.

You may also wish to put together some social media guidelines for people to adhere to. Here is a good example from the Ford Motoring Company, should you need a couple of pointers.

Workers will then be fully aware that their use of social media sites is always being monitored and as long as they stick to the guidelines then all parties should be happy. 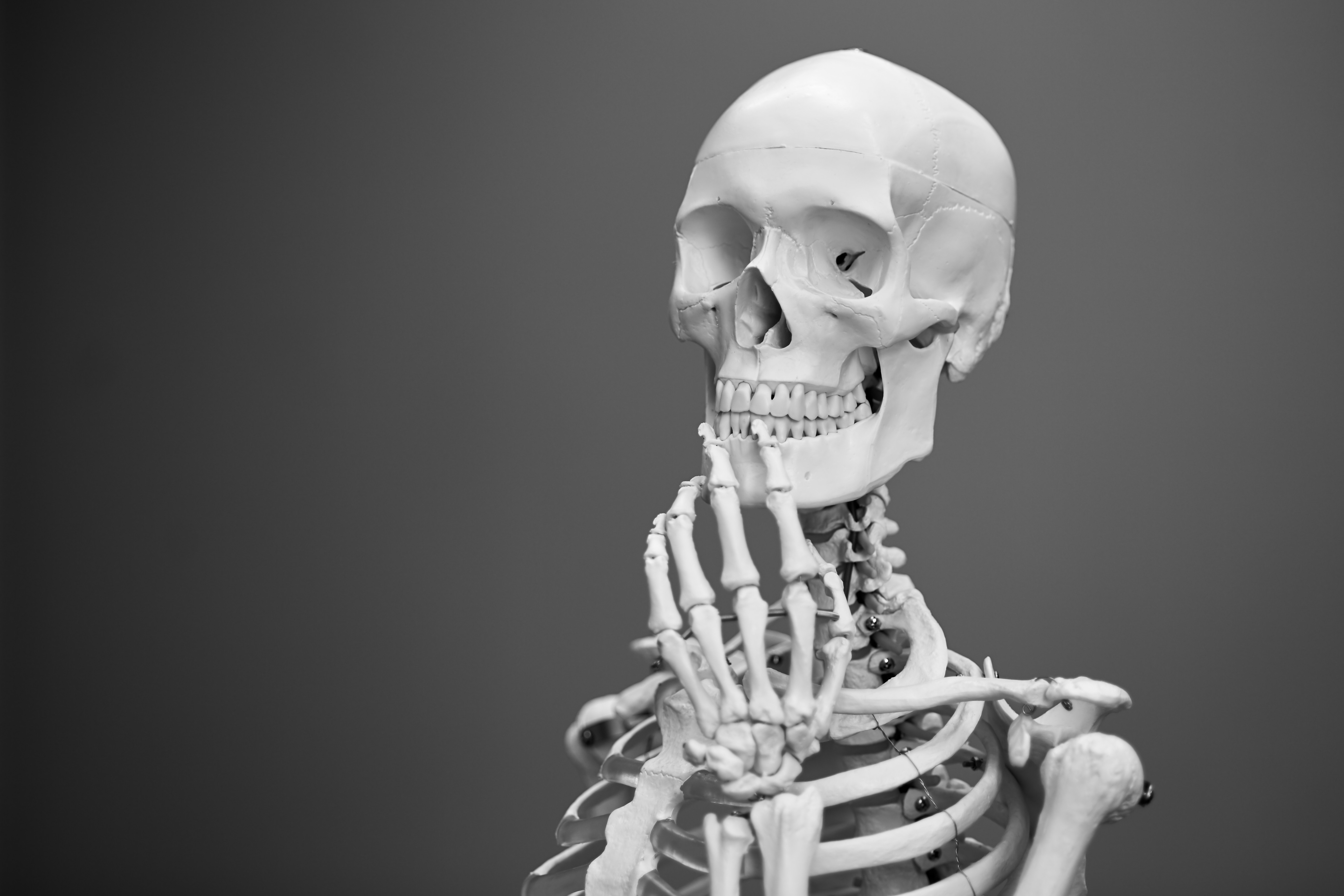