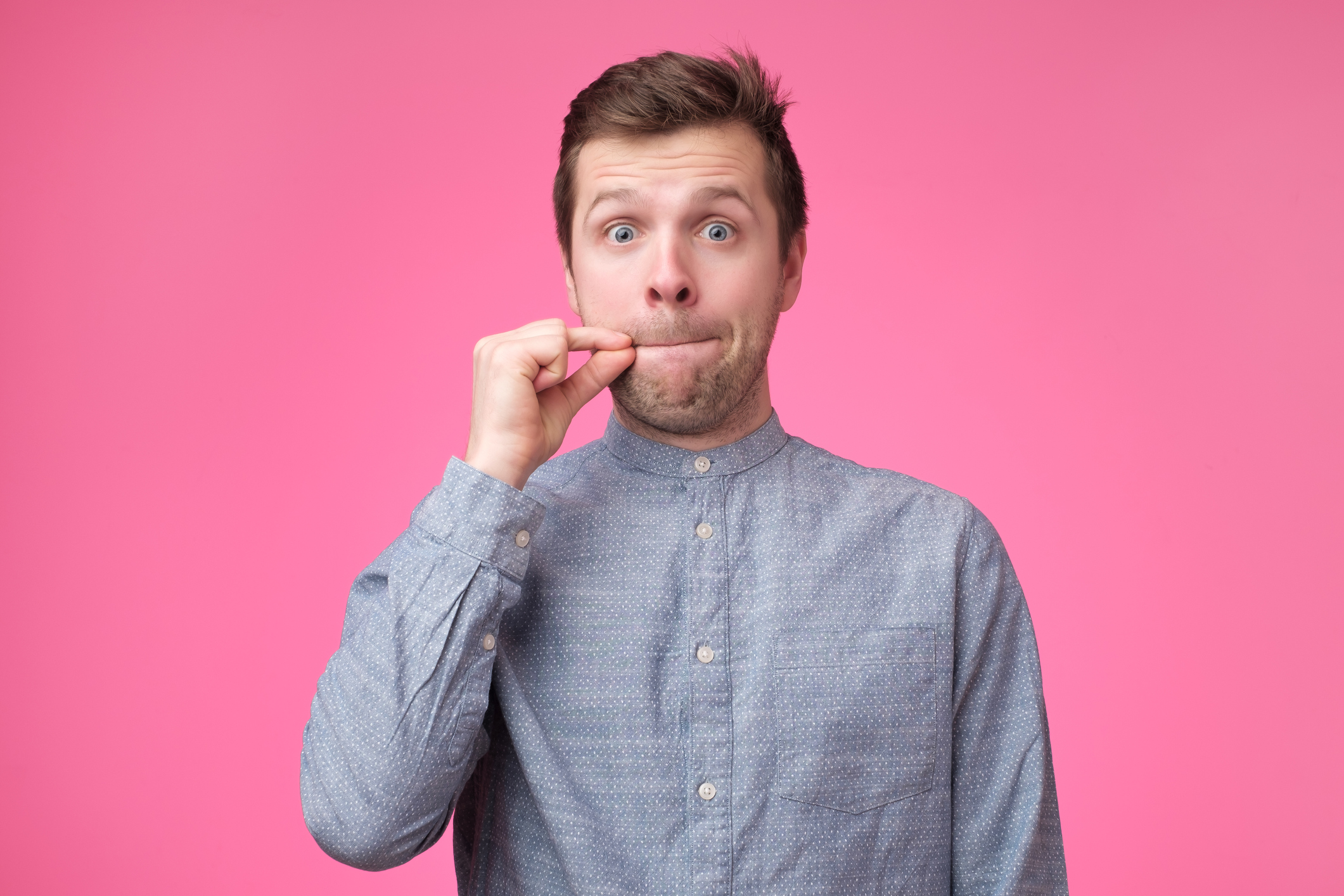 We’ve all been there, it’s 6pm and everyone is clocking out but you’re still there interviewing a talkative candidate.

While having the gift of the gab is a positive in some jobs, it can get bloody annoying when you have other candidates to see, deadlines to hit or a home to return to!

However, you shouldn’t just discard a candidate if they’re too chatty.

In most cases, they’re either enthusiastic or trying to make an impression.

Instead, the best way to get the relevant information out of candidates and keep the interview flowing smoothly is to try these super-effective ways designed to stop them nattering on.

Start as you mean to go on

Organising and making plans may seem like a hassle to some, but it sure helps when you’re faced with a chatterbox!

At the start of the interview, don’t make the mistake of jumping straight from the small talk to the questions.

After exchanging pleasantries, give the candidate a quick run-down of how the interview is going to pan out – an agenda, if you like.

You can always use this opportunity to say, “It should only take 30 minutes maximum.”

Giving a candidate a time frame to work with will instantly set the tone and the pace of the interview.

A talkative candidate without a structure in place will waffle on all night long.

Yes, you want to get to know them, however, you don’t want to waste 10 minutes listening to their dinner plans for the evening!

The word “interrupt” often conjures up a few negative thoughts.

But if you know how to do it effectively, it doesn’t have to be a rude method of telling someone to shut their pie hole.

At the end of the day, every candidate is eager to showcase what they have to offer your company, which causes them to ramble.

However, you shouldn’t simply talk over a talkative candidate.

One of the most effective ways to do it is to show enthusiasm by interrupting with supplementary questions.

Perhaps you heard an interesting point about their experience and want to learn more about that.

Building a strong rapport with the candidate from the offset and using facial expressions can help indicate your interest too.

Which leads me nicely onto my next step.

Use the “W” lip technique

The “W” lip technique is one of the most effective ways of politely stopping a talkative candidate in their tracks and keeping the interview on topic.

By simply pursing your lips in a “W” shape, you’re telling the candidate that you’re waiting for a moment to ask a question – which often starts with the letter “W”.

“What experience do you have in…”, “Why did you leave your job” and so on.

If that’s not working, squint your eyes slightly or tilt your head while pursing your lips.

In extreme cases, you may need to follow up the “W” lip technique with the “Sss” sound of a snake.

This tells the candidate that you’re about to say “so” and move onto the next question.

The “Sss” sound is also a wonderful alternative if you’re encountering a talkative candidate on a phone interview and haven’t got a visual presence to use the “W” lip technique.

Just don’t overdo it, as the candidate may think there’s a dodgy line!

Blaming the clock for overrunning is one of the oldest tricks in the book.

Yet, it still works wonders when you’re trying to keep your interview schedule on track.

“Sorry to cut you off [Name], but I’ve just looked at the clock and we only have a few minutes left. I don’t know where the time has gone.”

Granted, it’s quite an abrupt way to end an interview, but sometimes you’re left with no choice but to wrap it up quickly.

After all, there’s always a second interview to cover anything you may have missed.

A candidate can’t argue with the round thing on the wall, it has no emotions!

Then you need to resort to plan B which requires a bit of planning beforehand.

The idea is to get one of your colleagues to interrupt the meeting or call you (if possible) saying, “Oh, I didn’t realise you had an interview. I just wanted to remind you that you have a meeting now.”

It might be passing the blame and a sudden way of finishing an interview, but it will break the flow of the talkative candidate before they move onto their next topic of conversation.

Just remember, if you do choose to have a colleague come in and blame the end of the interview for another meeting, make sure you haven’t got another candidate waiting in reception as it’ll expose your plan.

Enjoyed reading this? Then subscribe to our blog for more top hiring tips. 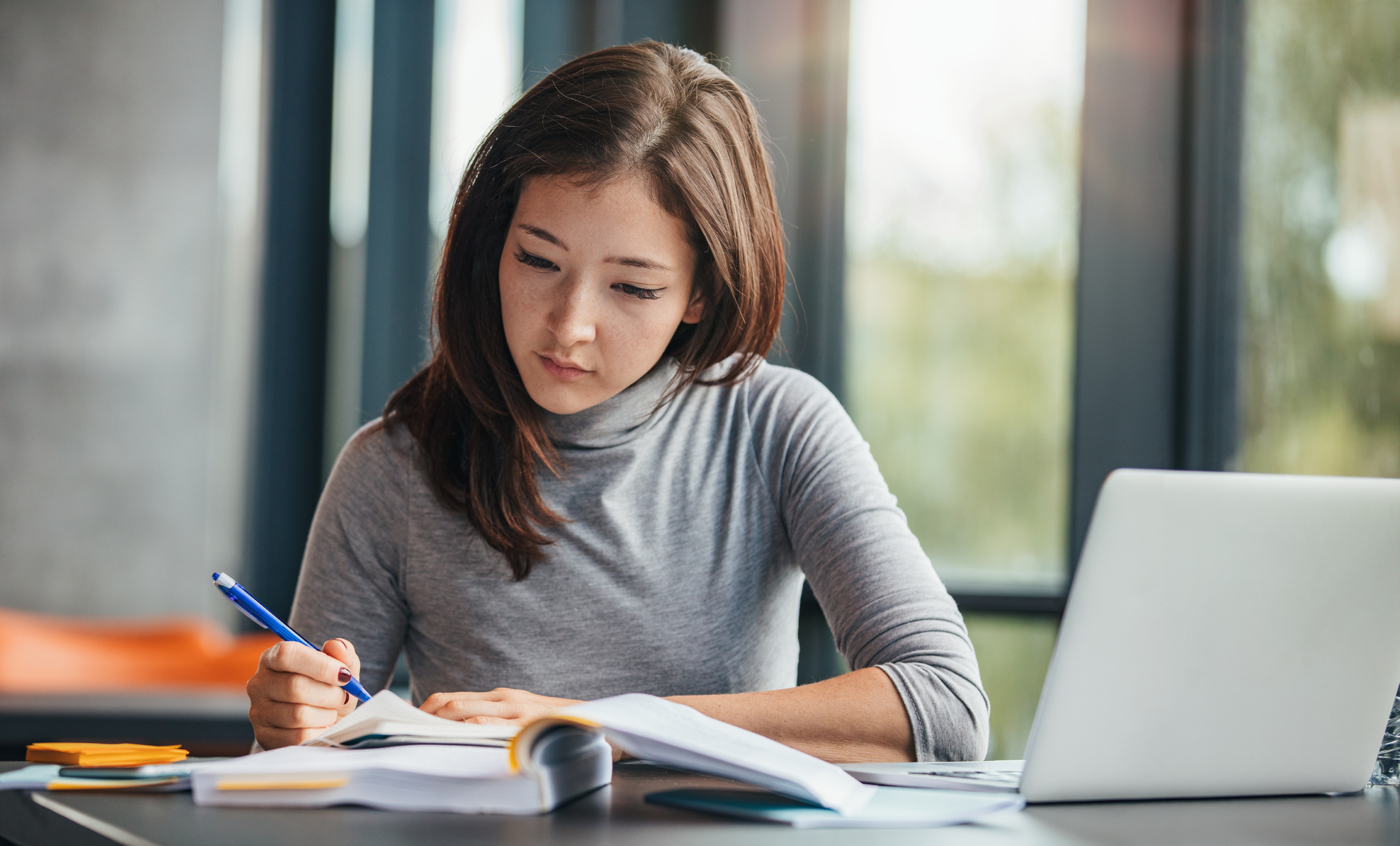