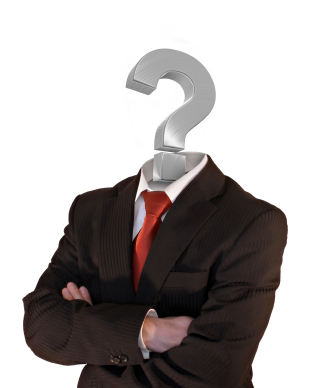 Can it really be only a year since Jedi Jim hypnotised us with his Gaelic charms and the mad professor from Back to the Future somehow blundered his way to victory?

It’s time to settle down for another 12 weeks to watch our favourite business idiots attempt to sell coal to eskimos and ice to Newcastle or something like that in the eighth series of the Apprentice.

As is typical, episode 1 saw the two team splits by gender, struggling to both find a team leader and a clichéd team name.  For the opening task, they then ran around for a bit selling overpriced tat to either gullible tourists or tasteless members of the general public.

One team messes up the figures whilst the other messes up the product.  How boring would it be if for just one week both teams were competent and business savvy?

What makes the Apprentice entertaining is that there is always a heady blend of fame hungry morons and one or two individuals chucked in who actually have business acumen, relatively low egos and a balanced view on life.

With everybody fighting for screen space, the real cream probably won’t rise to the top for a few shows.

Here at Response we were all keeping a close eye on our sweepstake pick, replicating a competition going on across offices throughout the UK.  My random pick, Katie, looked doomed in the boardroom.  She had given herself the moniker, the blonde assassin, but she looked far from deadly as she sat there awaiting her fate.

But wait, here comes Bilyana, she won’t stop talking, and yes, she has literally blabbered her way out of the process, talking over Al’s best lines, falling on her sword and is now in the back of the taxi quicker than a newly forming Nick Hewer frown.

Who picks these people to be part of the show?  I understand the necessity of getting individuals who have strong personalities, but you get the feeling that some of them have never been in a business meeting or even owned a calculator.

Take Gabrielle (please), she shone when put in front of a printing press, but when asked to explain her strategy, give an indication of numbers, budget or anything that wasn’t to do with ink, she floundered.

Surely the Beeb had a better selection of CVs to pick from than this sorry crowd?  But then I, and probably you, say the same thing every year you watch the Apprentice?

So what was their selection process?  Like every other HR department across the country, I’m sure they had systems in place to ensure they hired the people that they felt were fit for purpose and ideal for this business pantomime?

We often get asked by HR departments where they should start their recruitment process and how they can avoid hiring some of the poor calibre of people we watched last night.

An effective recruitment pipeline becomes a cycle that feeds positively back into itself, whereas a negative recruitment funnel creates an on-going cycle of problems for businesses.

The Apprentice basically goes through this negative recruitment cycle week after week.  Individuals perform poorly and get fired, although technically they weren’t hired in the first place.  And then it’s onto the next week to repeat the cycle until the strongest candidate, in Lord Sugar’s eyes, is the last one standing.

If you want to avoid recruiting a Ricky “The Shark” Martin, download our FREE eGuide, “The HR Pain Chain”, which will give you a few pointers to ensure that you avoid the Stuart Baggs of this world. 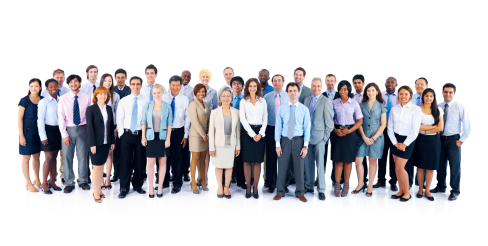 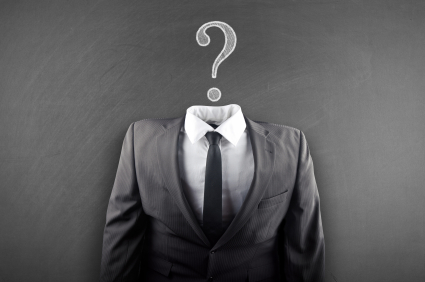