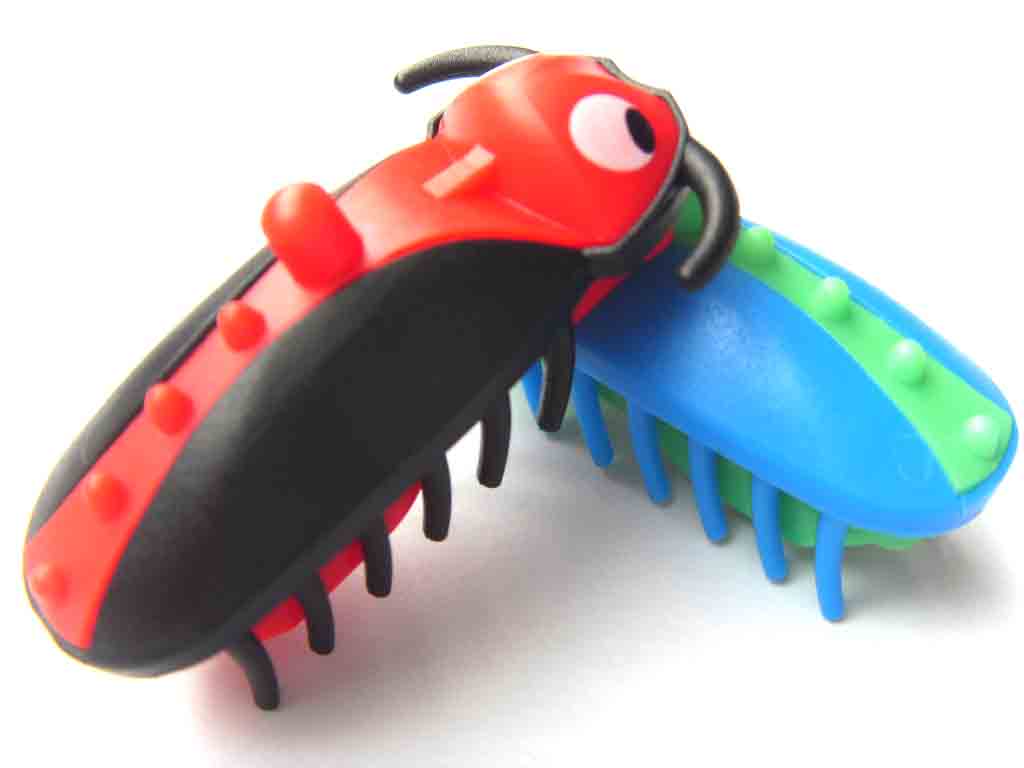 Its business by numbers again, as this week the teams will be buying more junk and selling it onto a junk-hungry pubic who will seemingly buy anything.

Jade has stepped up or rather ordered to do so by Alan, and taken charge of Phoenix and bird-nest barnet Nick grabs the helm over in Sterling.

This week the teams will get £150 each to buy some stuff from a warehouse and then sell it on for a profit to this week’s victims, the people of Essex.

Jade has Tom, Adam, Azhar and Laura with her this week, an interesting mix of the good in Tom and the sub-standard in everybody else.  And they take so long deliberating where to go and sell that they only leave themselves 10 minutes to actually choose their stock.

Posh boy Nick has Ricky, Stephen, Jenna and Gabrielle in his camp and they seem slightly better organised, quickly choosing locations and their stock; let’s hope we are not being hoodwinked into thinking they are so good that they are bound to fail.

Romford is Nick’s weapon of choice and along with Jenna and Gabrielle they go about selling their clichéd range or Essex Fakery to the Romford massive.  And they are lapping it up, as if there aren’t enough places in Romford to buy repellent fake tan?

They are making a whopping £8 from every bottle, although the beard trimmers don’t sell so well, even when Gabrielle re-brands them for a bikini line trimming device or something.

The male members of Nick’s squad have headed over to sell mops at a market.  Their unfunny bad-back mop skit has the handful of watching pensioners looking bemused and bored.  I quite like wrestling Ricky, I think he’ll get close to the final.  But Stephen is just a typical Mondeo driving sales guy full of meaningless business bluff with no substance.

Over in Ilford and Jade has stocked her team with seven different items of misery, the sort of rubbish you think would be overpriced in Poundland.

15 miles away on a market stall that’s akin to downtown Dresden, the old folk of Ilford are being thoroughly entertained by chauvinistic Adam and his “rainy day prices” patter.  After weeks of being at loggerheads, Jade and Adam are like a couple of loved-up schoolkids, although I’m guessing it will be Jade who will be doing the majority of the cooking, iron, cleaning etc if they did move in together.

Did I mention strategy?

Strategy.  It’s Azhar’s mantra.  He has to say it at least 100 times a day or he might be forced to smile which will bring down the entire western world apparently.

Talking to Jade about strategy is like talking to Murdoch about ethics, utterly pointless.  Perhaps Jade was “running blind into the dark” as Azhar claimed, but any advice he tried to give was delivered in such a miserable, monotone manner that Jade fell asleep before Azhar finished his point.

Jade really was phenomenally awful in this task.  Even when she had the chance to redeem herself down the warehouse and restock the team with what sells, she decided instead to buy anything shiny that caught her eye.

So, her team want plastic bugs by the bucket load and she buys MP3 players.  I smell defeat.

Nick has sent the world’s best sales guys (according to them), back to the warehouse to restock.  Wresting Rick and simpleton Stephen grudgingly head across London to the warehouse, but are foolishly ordered not to take the remaining stock from the market back to Nick and the guys in the shopping centre.

After they struggle through the traffic, they can’t get their hands on more than 84 bottles of fake tan from the warehouse, sending team leader Nick into a hound dog depression.

Who will buy my tat?

5pm and the teams head over to yet another soulless shopping centre, this time the awful Lakeside, to pitch up and sell more bin fodder.

Oh look, Azhar has mentioned ‘strategy’ for the umpteenth time, which is about amusing as Jim Davidson.  Jade tells the camera the bit from page 1 of the how-to-do-business manual, “I stick with what I’ve done”.  With pearls of wisdom like that, how can she fail?

But fail she does.  Jade instructs her team to sell, sell, sell and to slash the prices.  Nick is staying calm and selling the same revolting garbage but at a better price, which hopefully should lead him to victory.

Are you Tom Cruise?

So, who will emerge victorious from the boardroom?  Nick gets glowing approval from his team when the Lord asks if he was a good team leader, whereas we don’t get to see Jade’s team’s thoughts, even though it was post-watershed.

Nick did well in the task.  He made one small faux pas when he left the stock at the market, but other than that I thought it was an admirable performance.  Jade was the antithesis of this, making a pigs ear of every element of the task from location to stock choice.

In the final reckoning, Jade’s team finish with assets of £838, which isn’t bad, but Nick blows them out of the water with a brilliant £955.

Sugar witters on about how anybody in a van can sell, blah blah blah.  What he fails to mention is how the teams were given expensive pitches and chauffeured drivers, not to mention the fact that they would have to split the profits five ways.  In reality I doubt that they made enough to even cover their costs.

Regardless of this tiny detail, the winning team get to go to a bar to watch some bloke mix cocktails.  Erm, tell me if I’m mad here, but can’t any of us just head to a cocktail bar and do the same?  Perhaps the prize budget has run dry and next week’s ‘prize’ will see them grabbing the pledge to polish the boardroom?

Jade and her merry men head back to the boardroom to be given the facts by Sugar and his henchmen/woman.

It was the fake tan that cost her.  Selling it at an average £3.50 compared to Nick’s £6.70 was the reason for defeat, along obviously with a catalogue of other mistakes.

In her wisdom she brings back Azhar and a slightly bewildered Tom back for the final showdown.

Sugar quickly dismisses Tom back to the house, reprimanding Jade in the process for having the audacity to pick the only team member with a shred of business nous.

That leaves Jade and Azhar.  Azhar is told he is too much of a grump and his constant moaning hasn’t done him any favours with his team members.

Jade has obviously put in an abysmal performance and is told in no uncertain terms by Alan and Karen who describes her approach to the task as chaotic.  She comes out fighting and drones on about a business plan that will make Alan millions, which bizarrely seems to have worked and Azhar gets the finger of fate.

A tad unlucky on melancholic strategy supremo Azhar as Jade should have gone, but let’s be honest it’s only a matter of time now her cards are marked.

The final nine’s task next week is something to do with art.  You would have thought that the posh boys will excel whereas as Adam and Stephen may both be sharing that taxi home.

Thanks for reading, see you all again next week for another slice of corporate tomfoolery.